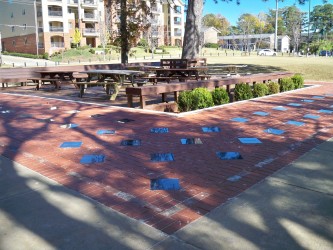 Grand Chapter made a huge impression on me. For one, it taught me that Sigma Nu is not just a four-year-club, but a life commitment. I was overwhelmed by the alumni support and presence in San Diego as well as by how much they still care about the fraternity.  It was also a really cool experience seeing Mr. Lee Perrett, a Beta Theta alumnus, get installed as the Regent. This is a huge deal for us and motivated me to continue to pour back into a chapter that has influenced so many lives.

I also significantly enjoyed Grand Chapter because it gave me the opportunity to build relationships with Sigma Nus from all over the country.  I especially got to know some of the other Commanders and members across the southeast, and I look forward to staying with them during some football road games.

Lastly, I was very impressed by how efficient and professional the national staff team is and how well they did organizing such a large event with multiple tracks and schedules. Yes it was a significant amount of long legislative meetings, but it is an awesome event, and I wish every Sigma Nu could experience it.

Lt. Commander Alexander McCall of Mobile, had these observations:

My experience at Grand Chapter was a combination of new and old. Participating in College of Chapters in 2015 helped me establish some incredible relationships with Sigma Nus throughout the nation, and I thought I may never get to re-visit them in person.

What I realized when I arrived in San Diego was that Sigma Nu is for Life.   As I approached many of the brothers and alumni whom I had met in 2015, I expected them to not remember who I was, but I was very surprised when they remembered exactly who I was and that I’m from Auburn and Beta Theta. The one who stood out to me the most was Division Commander Chris Graham of Houston.  Mr. Graham showed not only his love for the undergrads who he is there to lead and inspire, but also his strong love and respect for the fraternity throughout the entire week.  He led by example, not just words.  I hope to one day be as great of a leader as Chris and all of the great leaders I met who are examples of the life bond that is Sigma Nu.

Grand chapter has inspired me to remain active in Beta Theta for the years following my graduation to ensure continued chapter success at Auburn as well as nationally.  All in all the experience changed my life forever and showed me that Sigma Nu really is a lifelong commitment worth having.

This was my second Grand Chapter and each time, whether in Nashville or in San Diego, I have been extremely impressed with the number of alumni from all over the country who travel thousands of miles to participate in Grand Chapter and support the Fraternity.  Having already seen one, I had much more appreciation for the traditions and the processes at hand.Justin Moore of Birmingham, Beta Theta 2954,  is the son of Ralph Moore, a Jacksonville State alumnus and member of the Sigma Nu Educational Foundation board.  Justin attended with his family and wrote this:

As I began meeting past Regents, current High Councilmen, and other honorable alumni, I was gratified at their interest, support, and encouragement.  It was an awesome experience.

The themes of Love, Honor, and Truth really began to resonate in my mind.  This was all amplified as Brother Perrett became Regent.  He is a Beta Theta himself. He has been where I am standing now and his commitment to Love, Honor, and Truth paved a path of excellence that I am now obligated to follow.  When a brother of your very own chapter assumes the highest position in the entire fraternity, it is eye-opening.

Experiencing Grand Chapter as a collegian brings you closer to the principles of Love, Honor, and Truth. Perhaps the greatest example for me was the Chapter Eternal report.  It was truly touching to see that no matter where they came from, no matter who they were in their lives, Sigma Nu honors her loved and lost and keeps green their sainted memory.  The values of Love, Honor, and Truth were never more evident to me than at Grand Chapter. The Chapter Eternal allows you to see these values first hand. This is not something we preach and then set aside, this is the core of our fraternity, and it made me proud to see them demonstrated so beautifully. I saw Love as brothers came to the stage to give honor to the lives of their friends; I saw Honor as every single name of a man who had passed in this last two years was given its time to be mourned and also appreciated; and I heard Truth as the collegians conducting the ceremony approached the stage and shared poems and scripture regarding eternity.

After experiencing Grand Chapter in such a profound manner, it is impossible to come out unaffected. 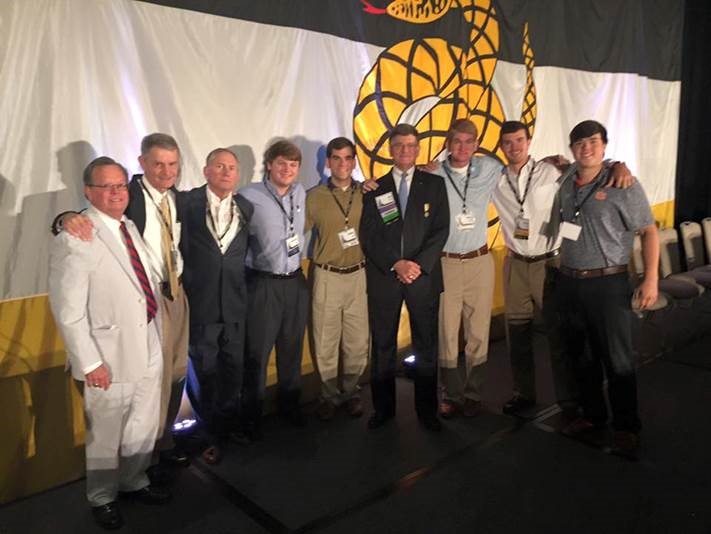 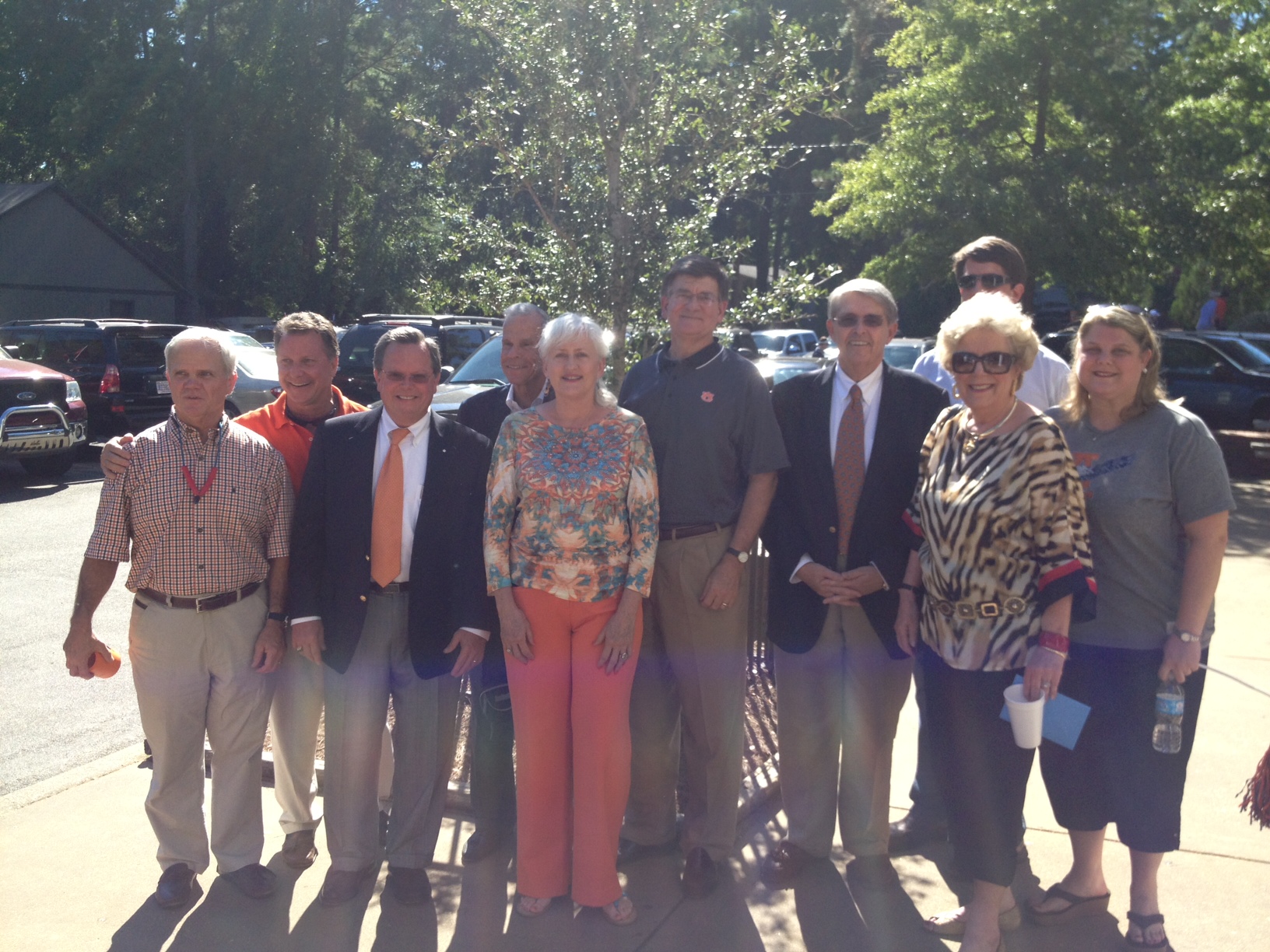